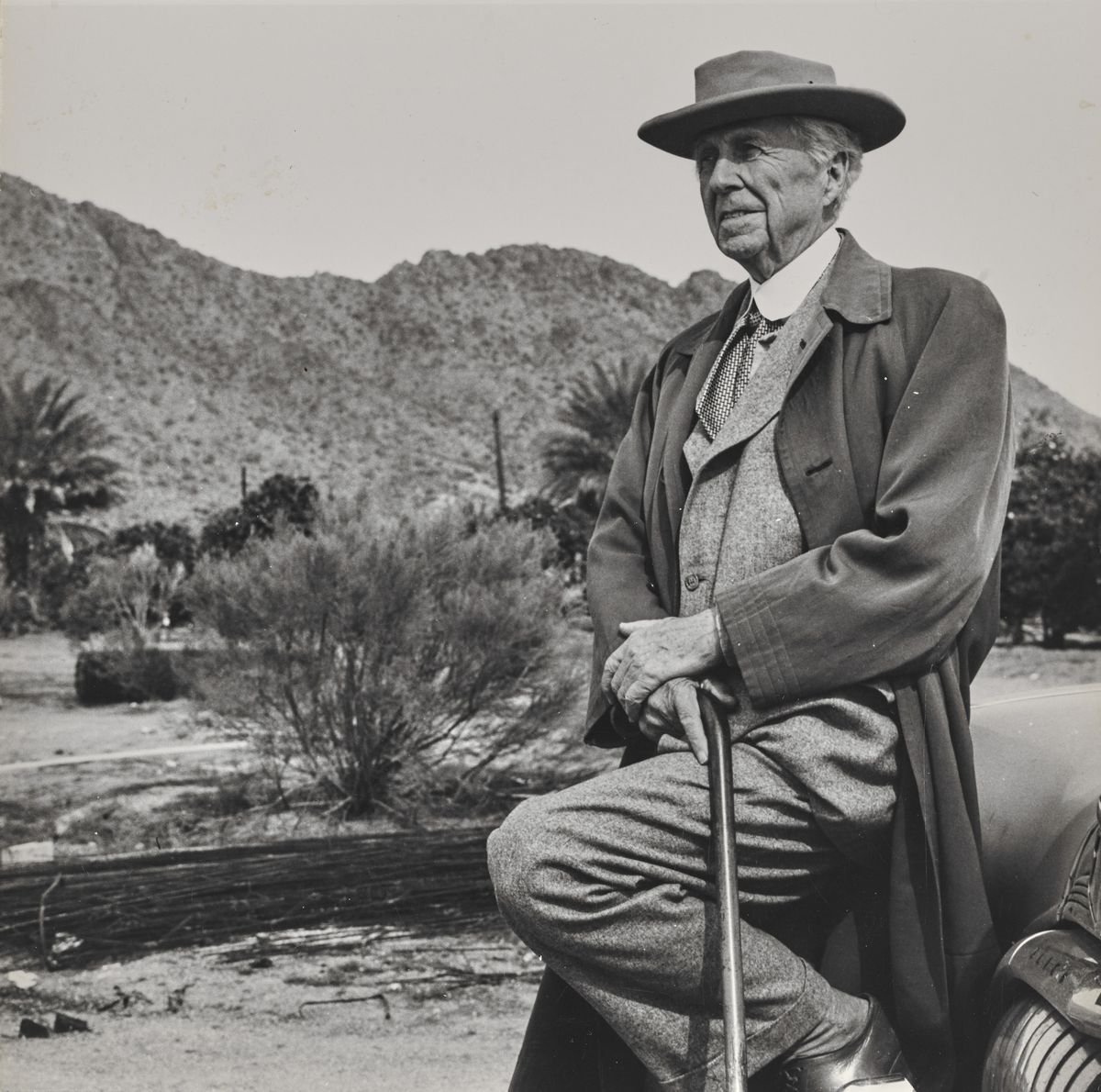 7 Demolished Frank Lloyd Wright Buildings We Wish Were Still Standing
After a last-ditch preservation effort failed in January, a 1958-designed Frank Lloyd Wright building in Whitefish, Montana, became the most recent work by the architect to be demolished—though it was by no means the first. Of the hundreds, if not thousands, of building ideas conjured by Wright over the course of his life, 511 were actually built and only 432 remain standing today. Over the last century, 79 have been destroyed, some by human intent and others by accident. Here, we take a look at seven of the architect’s buildings that are no longer standing today. 1. Imperial Hotel, Tokyo
The iconic Japanese hotel has seen three iterations over its lifetime: a wooden structure designed in a Western style by Yuzuru Watanabe in 1880; Frank Lloyd Wright’s version, which lasted from the 1920s to the 1960s; and the current high-rise. Wright’s building famously survived the 1923 Great Kanto Earthquake, which decimated most of Tokyo. But after several decades, the aging hotel began sinking into the mud beneath it, and it was controversially demolished. The central lobby and reflecting pool were preserved and can be found at the Meiji-mura museum in Inuyama, Japan.
2. Larkin Company Administration Building, Buffalo, New York
Though Wright is perhaps more famous for his residential projects, he also worked on commercial sites. He created the main office building for the Larkin Company, a mail-order soap business, focusing on designing a space to foster productivity. The brick structure featured an atrium to bring in natural light, air-conditioning (it was the first office building to have it throughout), and a recreation space on the roof. It quickly became one of the most famous office buildings in the world. Eventually the Larkin Company went out of business, and after the building changed hands several times, it was ultimately left vacant, then demolished.
3. Midway Gardens, Chicago
Built as an indoor/outdoor entertainment complex in the Hyde Park neighborhood of Chicago, Midway Gardens featured a beer garden, a dance hall, and a concert venue. Wright had creative control over the entire project, designing details as small as the napkin rings. When Prohibition came around, Midway Gardens went dry but remained open until a decline in attendance caused it to shutter in 1929, when the building was demolished.
4. Rose Pauson House, Phoenix
Rose Pauson commissioned Wright to design a winter home that she could share with her sister, and he produced a monumental stone-and-wood structure. Unfortunately, Pauson only lived in the home for a year before it burnt down—an ember caught a curtain and reduced the house to its foundation, which was left untouched for decades. Locals used the spot as a hangout, nicknaming the ruins Shiprock for their shape. Eventually the foundation was removed, but part of the chimney has been preserved and can be seen at the entrance to the Alta Vista Park Estates subdivision.
5. Hoffman Display Room, New York
The Solomon R. Guggenheim Museum wasn’t Wright’s first spiral construction in New York—that honor goes to the Hoffman Display Room, which the architect designed for European car salesman Maximilian Hoffman. A rotating platform with a spiral ramp displayed vehicles in the center of the room. Hoffman sold his business to Mercedes-Benz in 1958, and the company remained in the space through 2012. Though the Frank Lloyd Wright Building Conservancy attempted to designate the showroom a landmark, demolition occurred before the process was complete.
6. Francis Apartments, Chicago
Early in his career, Wright built this middle-income apartment complex—which had one-, two-, and three-bedroom apartments as well as ground-floor commercial space—for the Terre Haute Trust Company. The building was much more straightforward than the Prairie-style ones to come—perhaps this aesthetic stemmed from Wright’s relationship with architect Louis Sullivan, who served as his mentor and is famous for his “form follows function” mentality. Though the complex has been demolished, fragments of it are in the collection of the Art Institute of Chicago.
7. Oscar Steffens House, Chicago
This classic Prairie-style home was built on a ridge overlooking Lake Michigan for wealthy businessman Oscar Steffens and his wife, Katherine. The home was similar in design to the Isabel Roberts House in Oak Park, which Wright designed for his office manager and bookkeeper. The Oscar Steffens House was demolished by a real estate developer in the 1960s, but windows were salvaged from the structure—one sold for $10,000 at a Christie’s auction in 2013.