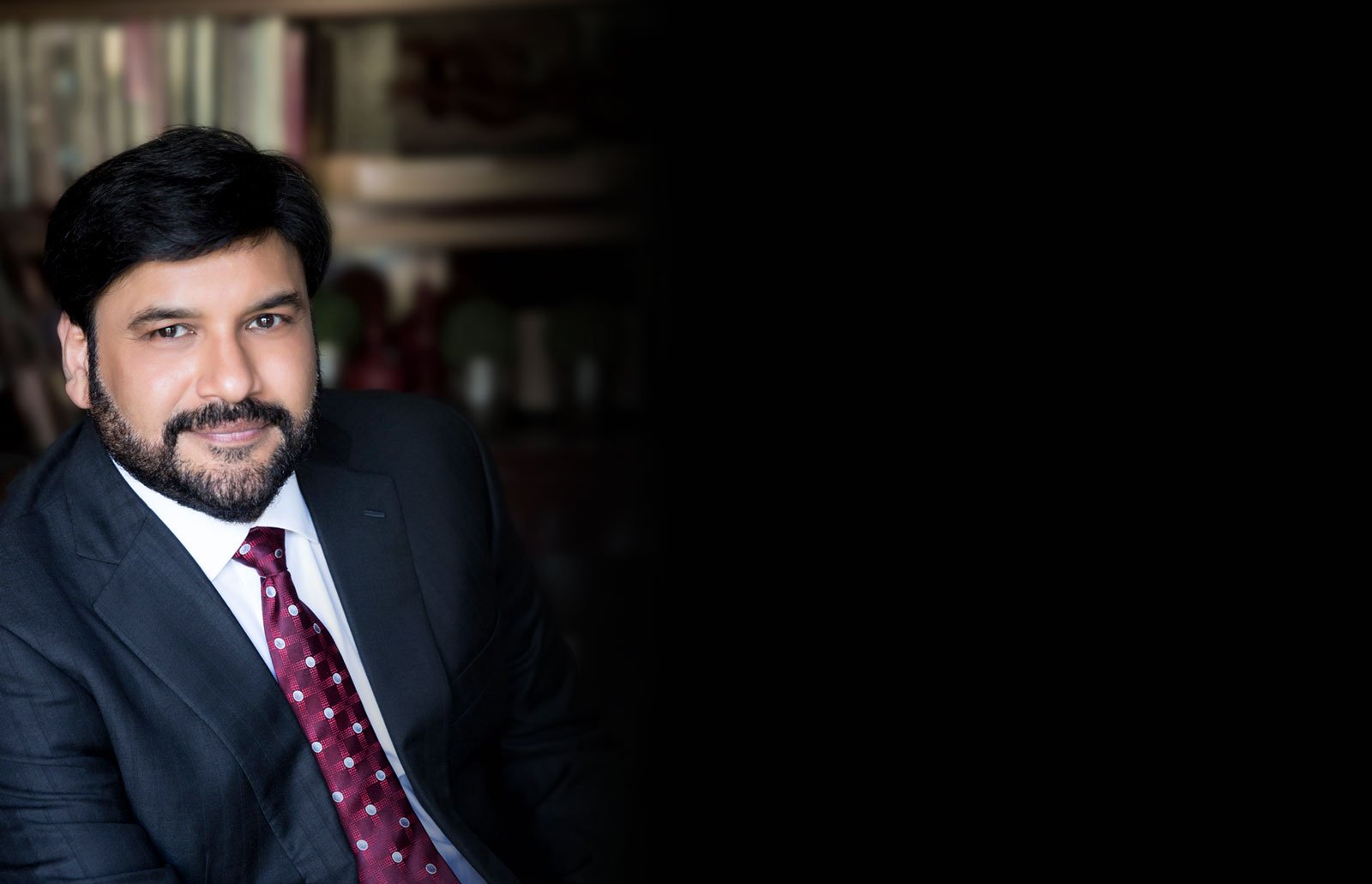 A Journey of an Architect

I never could look at my journey as a story to be told with required convictions, most probably because the evolution process of an architect remains fragmented especially in terms of building up philosophy for life.
An architect deals with internal and external contradictions with strong sense of belief in life to practice. Through the design practice I could see the multiple facts of truth in time frame.

I also realized that “Perspective” is more important than raw truth if we truly believe in the process of growing human wisdom. At one point of time I realized that truth is nothing but a point of view. Story an architect can be looked upon as a journey of dreams, beliefs, hopes and aspirations.
I probably belong to a generation and to a period, where stories were mistakenly looked at as the inside journey of writer as a person. I can not imagine Munshi Premchand wearing suit and tie attending a party with a glass of wine in hand because I defined Premchand as a person through what he conveyed through his stories.

Similarly for quite some time in the beginning as a reader I looked at “Manto” through his stories and quite disrespected him as a person out my defined moral boundaries and mental restrictions. I somehow could not develop myself as a reader to disassociated the writer from story while reading it. It took time to understand that moral of the story doesn’t define the writer’s morality every time.

My existence as an architect sits on multiple contradictions.
At one point of time having worked with Ar AD Raje for brief period during studies I developed reasonably strong faith in discipline of design and drawing. Exposure to Kahn’s drawing created bench mark. I think discipline comes when one strts questioning to seek answers through conversation with self. During the formative years discipline was the key to find ways and answers. It provided wide spectrum of solutions.

Contradictions come in the situation of external dialogues. I realize that training is really required for dialogues to happen in life.

A quite a later stage of practice I stared giving space to raw visual aspirations and desires of clients. This situation brought contradiction theoretically in the practice, because many times it was against the existing set of prevailing discipline of general understanding about design process.

Accommodating another person’s thought and perspective gave way to think differently. I also realized that indiscipline is discipline in itself again a contradiction, moving away fro inherited rigid mindset on certain do’s and don’t’s evolved through imposed discipline of design and drawing, I realized the value and importance of otherwise missing horizons in the process for long. But this is how you learn and start valuing the things coming and going.

I value the discipline to the core of life because this taught me a great deal of self introspection to see within the existing boundaries and limitations. Later on – it helped me understand the requirement for extending boundaries and to some extent open and remove them if needed.

Discipline of any sort is introvert learning where one deals and communicates with self. It is the process in which one finally comes out of self contradictions out of continuous dialogue with self. I rejected many things in the design process out my set of beliefs.

My discipline governed my do’s and don’ts during formative years of my professional career. I feel that an architect’s life is complication of short stories where nothing comes on him as baggage of morality to carry forth. Each project he or she designs, ends up as a short story with or without conclusion for life but It certainly provides open passage to explore through changing morality.

ARCHITECT SANJAY KOTHARI…
ESSENTIALLY THE THOUGHTS REMAIN ABSTRACT IN NATURE AND FORM.
ABILITY TO MAINTAINING A DEEPER SENSE OF INTANGIBILITY, IS REAL ASSETS FOR THE DESIGNER. JUST BEFORE, YOU ATTEMPT ON TO DESIGN, YOU NEED TO BE ABLE TO REMAIN WHAT YOU ARE.

I THINK THIS IS REALLY REALLY IMPORTANT TO DRAW A LINE BETWEEN YOU-YOURSELF AND A DESIGNER IN YOU, BECAUSE THIS SEGREGATION MARKS THE POINT OF BEGINNING FOR EACH DESIGN EXERCISE AS A COMPLETE JOURNEY.

NEED TO BELIEVE THE FACT THAT “BEGINNING” IS MOST IMPORTANT STAGE OF ANY CREATIVE PROCESS.

A Journey Of An Architect
Scroll to top